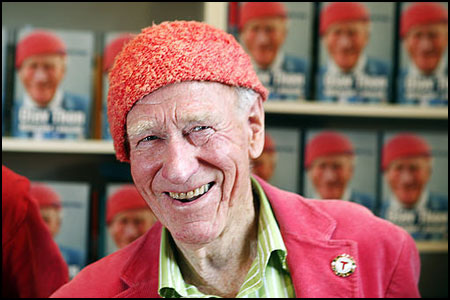 Anti-Israel activists at the Norwegian University of Science and Technology (NTNU) in Trondheim, Norway, have cost the university the support of one of its most prominent donors, real estate and hotel magnate Olav Thon, who according to Forbes.com is worth $2 billion. Thon has given the university 300,000 ($52,500) annually for the past few years to support an adjunct professorship.

Two days before the university rejected a proposal to divest from Israel, Thon sent a letter to NTNU stating that while he expected the school to vote the proposal down, he was cutting off future donations to the university.

According to this report (based on a google translation of a Norwegian newspaper article), Thon was not interested in supporting an institution where politics takes precedence over good research.

The $52,000 Thon gave to the school annually may seem like a small amount, but according to this report, he is setting up a charitable foundation to disburse his fortune after his death. The question for the fundraisers at NTNU is whether Thon will relent and allow this foundation to donate to the school after his death, or will his judgement be final?

The lesson for anti-Israel activists? Next time, go play with your own money and future, not somebody else’s!